Action! An Adventure in Moviemaking 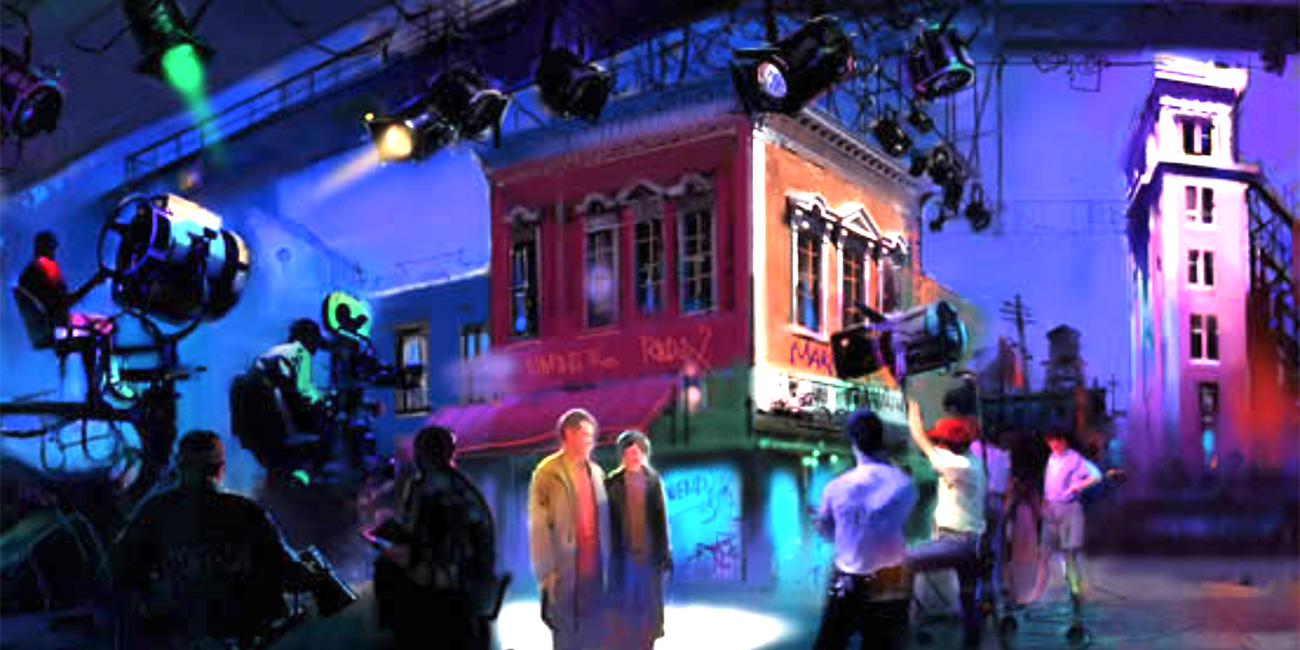 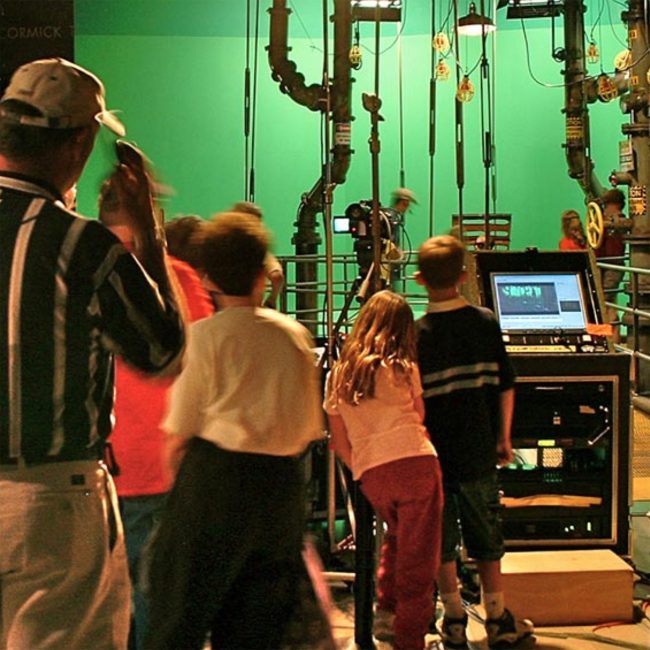 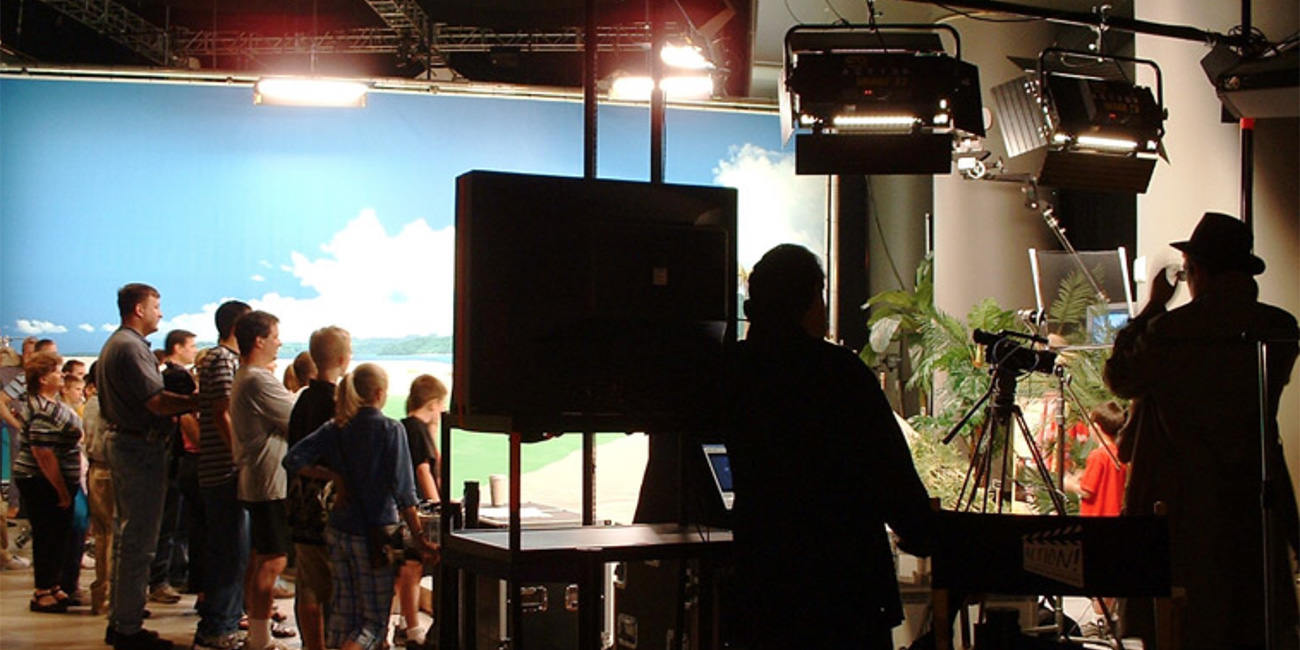 Create an Exhibit About The Art & Science of Moviemaking

Chick Russell & Company was retained to develop this traveling exhibit based on the technology and creativity of filmmaking. We met with moviemakers and documented the key skills required to make a major motion picture. Then we developed an exhibit that empowered visitors to take on those roles to make a film. Visitors discovered that if they were interested in a career in moviemaking, there is almost surely a place for them at a movie studio. The culmination of this exhibit is in soundstage where visitors can become cast members or crew members and shoot their own film on Hollywood sets, see the final film and email it to their friends right from the museum.

“The Museum of Science and Industry’s new exhibit “Action! An Adventure in Moviemaking,” which opens Friday, isn’t your typical collection of dusty movie props. The MSI spent three years planning and developing this 12,000-square-foot behemoth, and the effort has paid off in a first-class exhibit that combines the educational with the interactive, culminating in the ultimate fun for film fans: a multimedia experience that allows visitors to actually make a movie. One of the few museum exhibits that manages to be educational and engaging, “Action!” is an experience for those who don’t spend much time in museums but who would if more attractions were like this.”