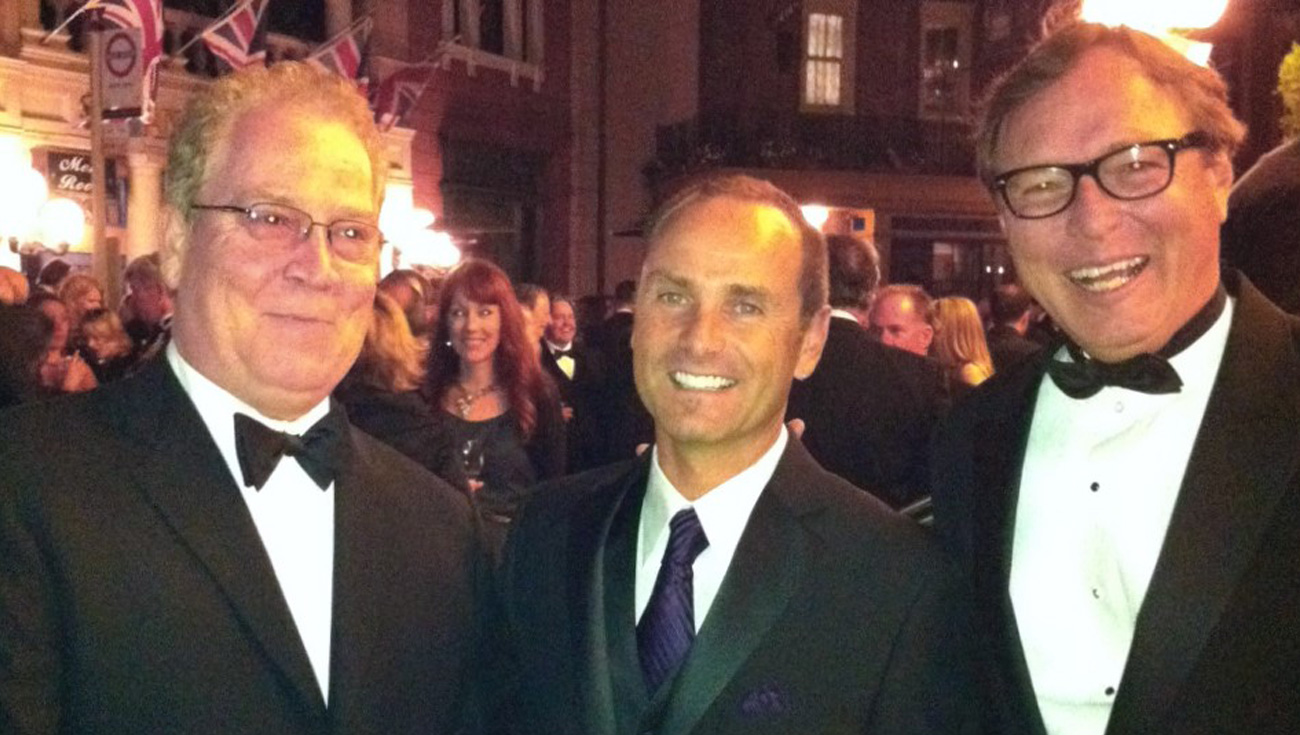 Now WDI president, Weis has emphasized a virtuoso team culture on all his projects

Bob Weis is President of Walt Disney Imagineering. He is best known for his Disney projects – most recently his leadership roles on the Disney California Adventure and Shanghai Disneyland parks. However, he also has a significant body of influential work in the museum and attractions fields and even military training simulation – pioneering projects that established new models, blurring the line between attraction and exhibit, bringing museum techniques to the theme park world and vice versa.

Weis was named by the Themed Entertainment Association (TEA) to receive its prestigious Buzz Price Thea Award – Honoring a Lifetime of Distinguished Achievements as part of the 27th annual TEA Thea Awards. To celebrate Bob Weis and the other Thea award recipients in 2021, TEA will present a series of Thea Virtual Case Studies sessions and publish the official Thea Awards Program (TEA expects to resume hosting its in-person Thea Awards Gala in 2022).

To understand more about Bob Weis as a themed entertainment professional and his lifetime of distinguished achievements, InPark editor Joe Kleiman explored a series of projects completed between 2002 and 2009, interviewing a number of creative collaborators.

What about Bob? Vision, empowerment, collaboration and trust

“Bob has an ability to balance all of it. The complexities of the project, the needs of the team, the vision of the organization, the daily challenges and frustrations – and through it all he never loses his love of it. His steady approach allows him to take on intimate projects or scale up to something massive without losing sight of his leadership role and the vision the team is working toward. He takes his work seriously, but also has an amazing sense of humor – dry, insightful and super funny – that comes out when you least expect it and always comes from a place of keen observation. He is inspirational, the best of the best in this business, but also so humble and just lovely to work with.” – Nancy Seruto

“At the heart of his style is the empowerment of the individual and the team, treating all with respect and trust,” wrote the Thea Awards Committee of Bob Weis in its official remarks, calling Weis a “world class visionary who is sincerely modest, selfless and kind,” with “a keen ability to align a very large effort…towards success among the more than 100 diverse disciplines required to create a multi-dimensional end product. A lover of history and cinema, whether overseeing a Disney theme park or a traveling museum exhibit, he was, as one of his team members called him, ‘never a micro-manager, but always a collaborator.’”

“It’s kind of a life story arc,” colleague and former fellow Imagineer Rick Rothschild said of Weis. “He’s so well-suited to lead and organize and cast a group of people to do something, no matter the size of the project.”

Interviewed for this story:

Bob and Nancy and Van and Tim and Chick and…

Working with Bob, there was always a sense of entertainment regardless of whether the exhibit was permanent or traveling. I felt that Bob had a crystal ball – he was a few steps ahead of everyone, a visionary. – Jen Bressler

Bob Weis had garnered a reputation for leading the design of Disney theme parks that, according to former Disney Imagineer and longtime Weis collaborator Van Romans, “mixed real stuff with Disney storytelling.” Weis spearheaded the team that designed the Disney-MGM Studios, opened in 1989 and renamed Disney’s Hollywood Studios in 2008. The Florida theme park showcased a behind-the-scenes look at the making of television and movies in a fictionalized setting reminiscent of old Hollywood. At the same time, one of its highlights was a series of tours through a real production studio. Later, he would lead the team on the conceptual stages of Disney’s America theme park near Washington D.C. Had the project gone forward (it was canceled in 1994), it would have shared the story of America and the fabric of its people through real stories, as told through Disney storytelling techniques and technology.

“We were creating something entirely new that really dealt with the reality of verified history,” says Romans. When designing the Disney-MGM Studios park, Weis and his team consulted with cinema history and industry experts. The attractions, such as The Great Movie Ride and the animation tour, used authentic film props to tell the story of film and television. In much the same vein, the Disney’s America team engaged historians and Smithsonian experts, with the plan to include iconic American artifacts from the Smithsonian and other museums as part of the attraction experiences.

Weis, a history buff and cinephile, would apply what he had learned working on the Studios park and Disney’s America to future projects. At Disney, he and his colleagues had brought museum exhibition techniques to the theme park. Now, setting off on his own, he would bring Disney storytelling to the museum. But first, he had a film to make. 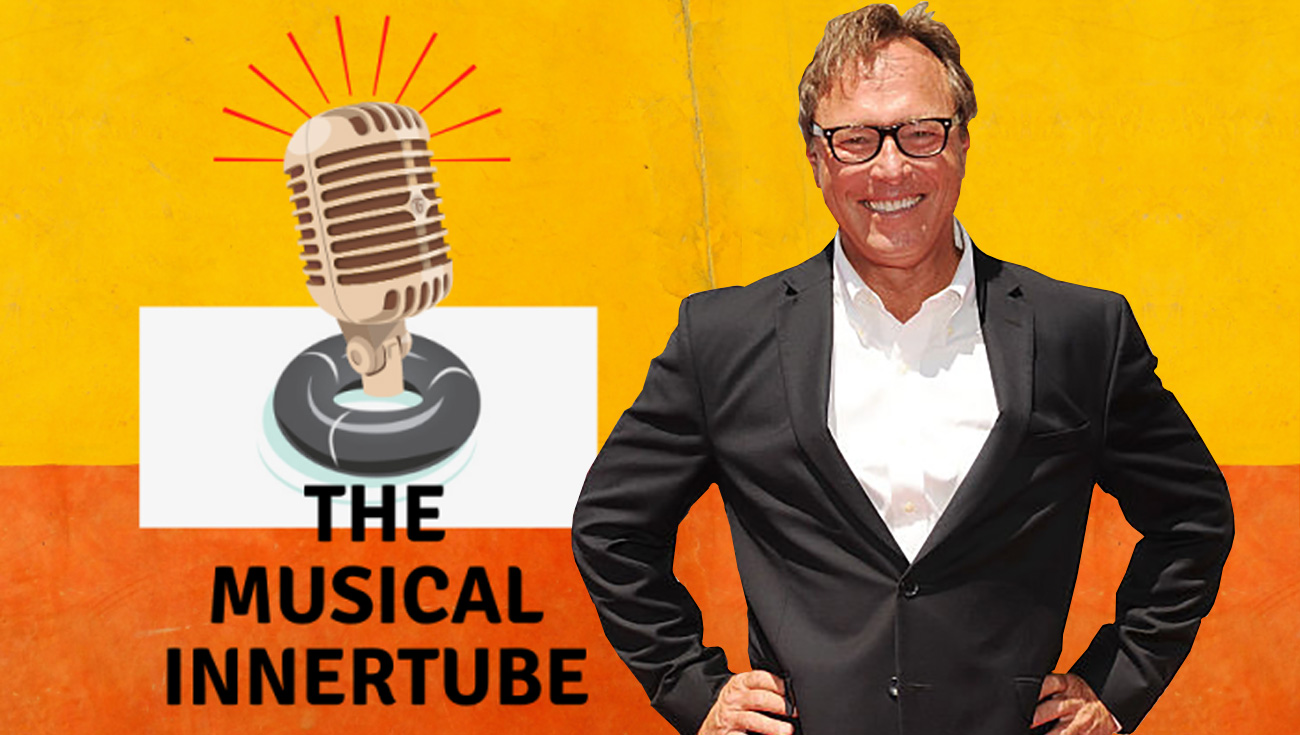 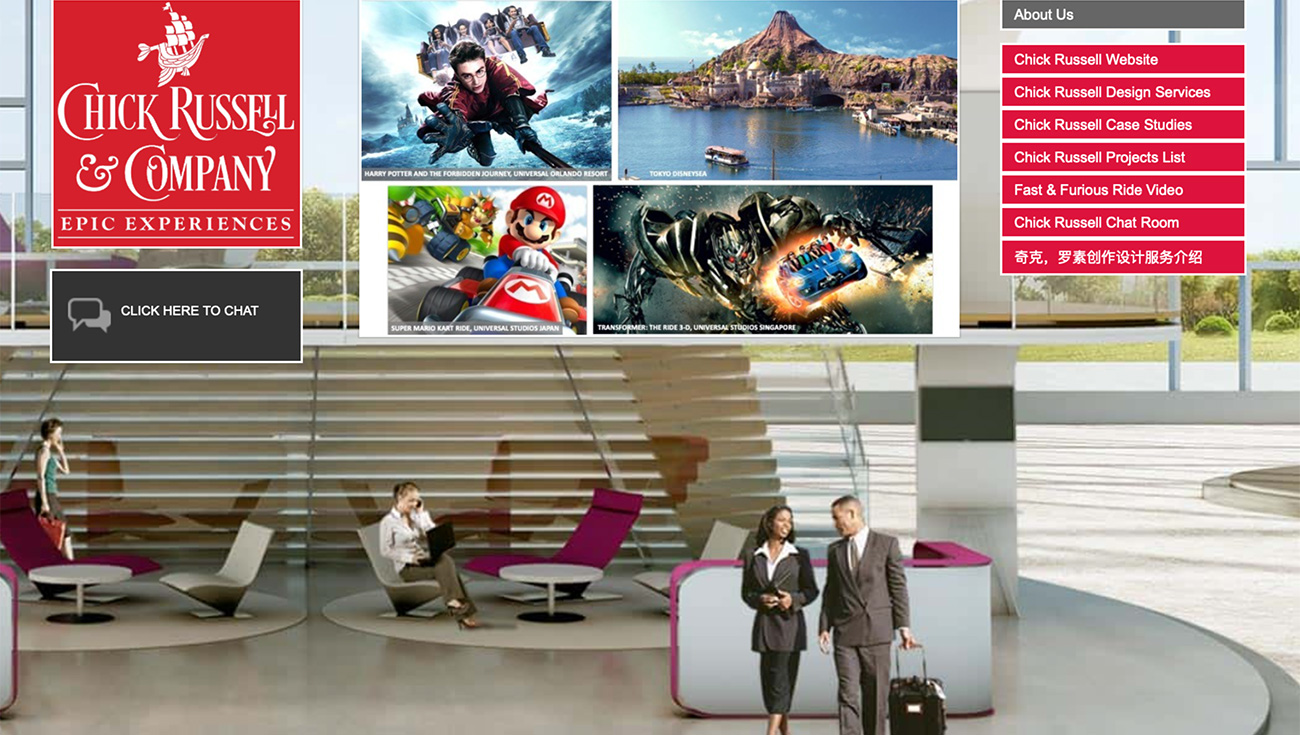